‘Tis the Season to MTB Ride and Hike!

Whether by wheel or by foot, late summer and early fall bring the best time of year to explore our mountains!

With more than 200 hiking trails in the Selkirk and Cabinet mountain ranges surrounding our town, and excellent developed mountain bike trail systems at Schweitzer and Syringa-Pine Street with more than 50 named trails between them, this is the season to experience the wonders of our magnificent mountains. Click to find the perfect trail for you»

Matador Network names Sandpoint as one of the nation’s coolest towns, saying we have “almost too many” scenic byways and mountain ranges for one town. That’s how we like it!

Setting is ‘second to none’

Travel writer with The Columbus Dispatch says Sandpoint has a “pleasant little downtown district” and its forte “lies in its natural beauty” in Travel Destination: Scenic Sandpoint in June 2014.

Sandpoint was rated as one of “10 Picture-Perfect Mountain Towns” by USA Today in November 2013. “… This little township is a vibrant, happening haven in the wilds of northern Idaho.”

Tight-knit with a frontier flair

National Geographic Adventure says Sandpoint is a “tight-knit mountain town that retains its frontier flair” in naming us a “best adventure town” in May 2012.

Ski Magazine makes Schweitzer an editor’s pick for “Best-Kept Secret” thanks in part to “picture-perfect Sandpoint,” in their 2011-2012 Resorts review.

The Bellingham Herald says Schweitzer Mountain Resort is a ‘Sandpoint secret,’ and has something for everybody in a March 11, 2012 article.

CNN Travel lists Schweitzer Mountain Resort as one of 7 Underrated Ski Resorts, noting that it’s unlikely you’ll wait more than five minutes in the lift line, in a Feb. 24, 2012 feature.

Our town’s many vintage residential homes caught the eye of This Old House, who in February 2012 named Sandpoint a “Best Old House Neighborhood 2012.” Read about it at This Old House.

That’s what Rand McNally called Sandpoint when it named the country’s “Top Seven Ski Towns” in a January 17, 2012 roundup of the best mountain towns. Sandpoint won the top rating over the likes of Lake Tahoe, Park City, Mammoth and Jackson. Go read the Rand McNally story.

We’re ‘The Most Beautiful Town in USA’

Don’t take our word for it! That’s what USA Today and Rand McNally declared after sending traveling teams to determine the five best small towns in America. Sandpoint grabbed “Most Beautiful Town” honors in 2011 from among an initial 600+ nominees. Check the Best of the Road page.

Sandpoint’s small-town charm and great skiing win it accolades as “most under the radar ski town” in Sunset Magazine‘s “Top 10 Best Ski Destinations in the West.”

We’re at a crossroads for railfans

Sandpoint’s famous as “The Funnel” for railroads in the northern tier states, as USA Today writes in its August 2010 story “Idaho town draws railfans from around world”.

County Living Magazine says Sandpoint is a “small town we love,” and counts out seven reasons why in its June 2010 issue.

Who says you can’t have it all?

Sandpoint’s a good destination for second home buyers, says USA Today in its April 2010 story, “Having it all in Sandpoint.”

Sandpoint’s got some sparkle

“A true gem in this Gem State,” declares American Cowboy Magazine in a March 2010 ranking of “The greatest places to live in the West.”

“Sandpoint, Idaho, may not be on your winter bucket list – but it should be,” says Big Sky Journal in their December 2009 article “Sandpoint Winter Carnival provides perfect haven.”

N.Y. Times writes in-depth article on the Sandpoint Transition Initiative in their April 2009 story “The End is Near! (Yay!)”(registration required).

We’re a ‘market to watch’

National Geographic Adventurer describes Sandpoint as an “idyllic adventure haven… that will continue to to fight off land rushes and unsightly sprawl” in it’s August 2008 article, Idaho’s Last Stand.

We’ve got the goods this fall

“Sandpoint has always emphasized the outdoors life,” begins a New York Times article published in September 2006. Read the story about this popular resort town, an “Old West Atmosphere in a Sporting Paradise.”

Writes Business Week in its July 2006 issue, “It might sound like the middle of nowhere, but this funky community in the Idaho Panhandle pretty much has it all.”

So declared Outside magazine in naming Sandpoint one of the nation’s top 10 outdoor towns, in its August 2004 story “America’s Top Dream Towns.”

Forbes magazine online named Sandpoint one of the best 10 cities to work long-distrance from. Check out the August 23, 2004 story “The Best Places to Telecommute.” 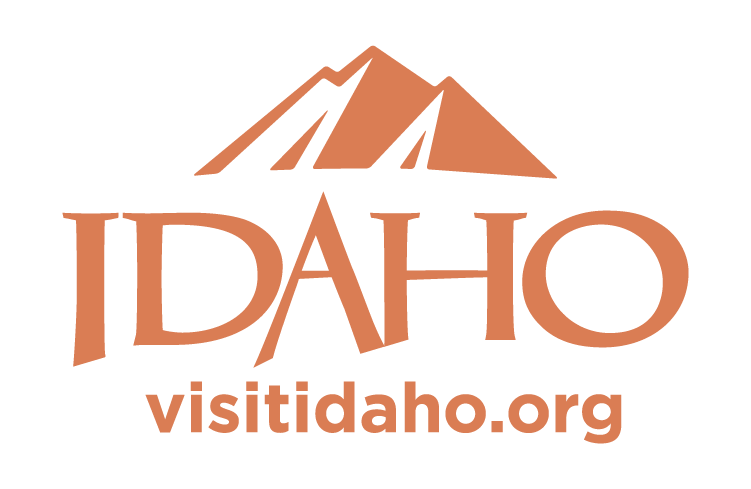